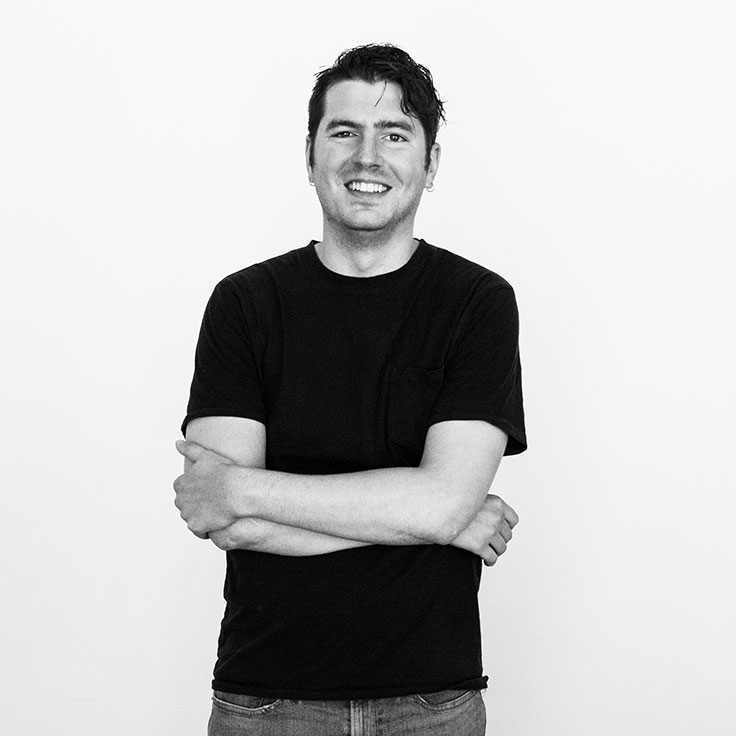 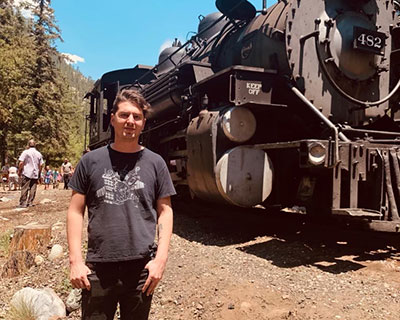 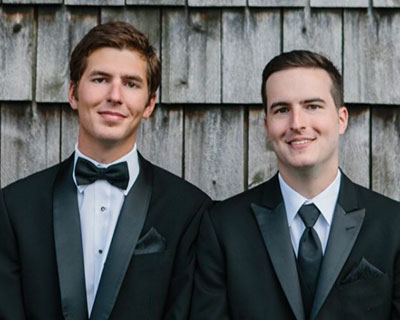 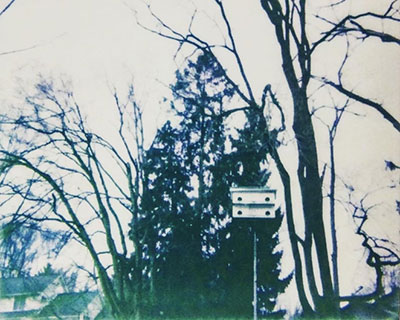 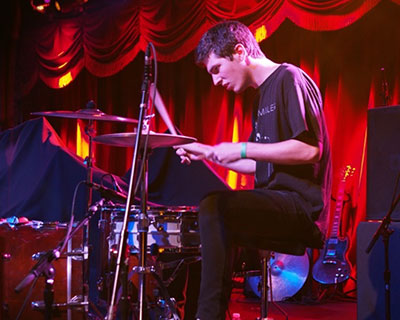 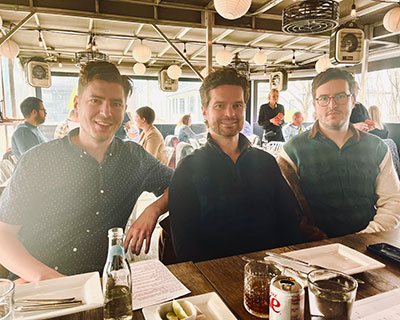 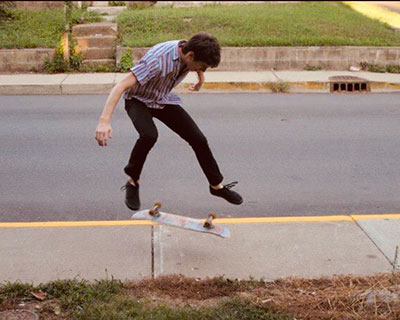 This is Doug. At first glance, you’d be forgiven for missing the tell-tale signs of his rocker past, but a rocker he was (and – we suspect – still is.) Though he’s put his guitar aside for the sweet tympanic sounds of a computer keyboard, he retains all the traits of his musical heritage: sings softly at his desk, thinks in frets and codas, writes code that could be described as ‘lyrical.’

Doug joins our team as a Developer with all of the usual requirements: a deep sense of personal responsibility, adaptability in spades, and that nagging sense that there’s always more to learn.

More than anything, I want to learn how to surf.

Don’t tell anyone, but Taylor Swift can make me cry.

When was the exact moment you knew you were a nerd?
When I got the Pi symbol tattooed on my arm.