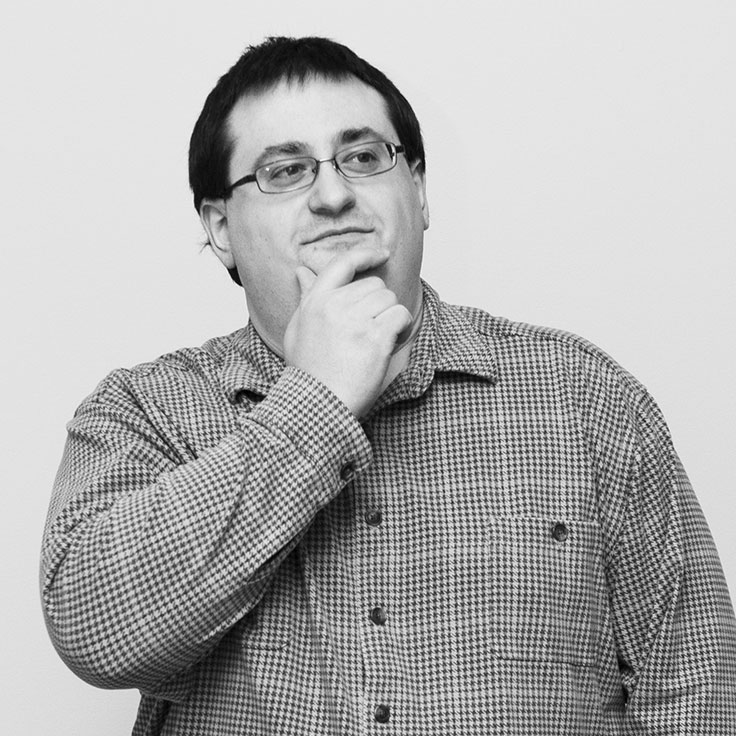 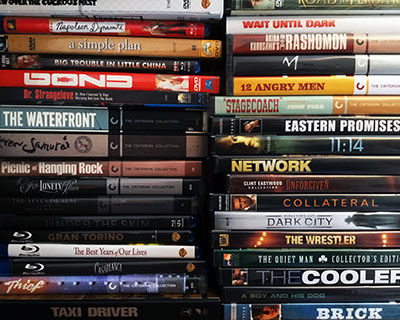 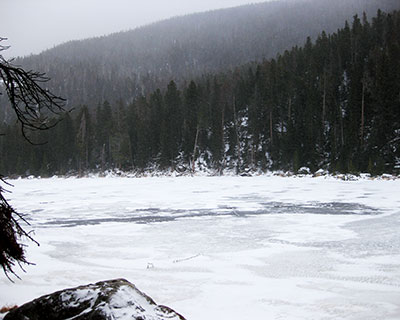 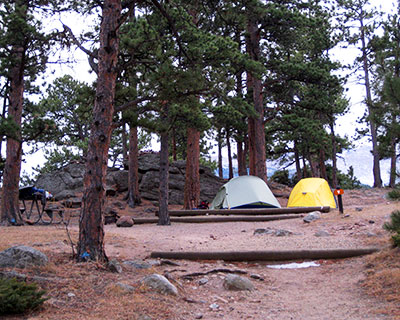 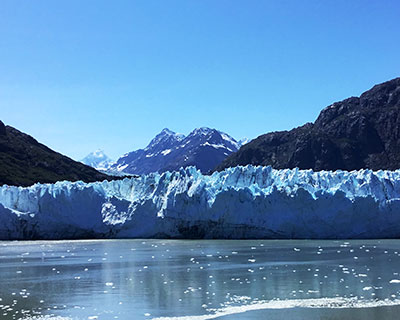 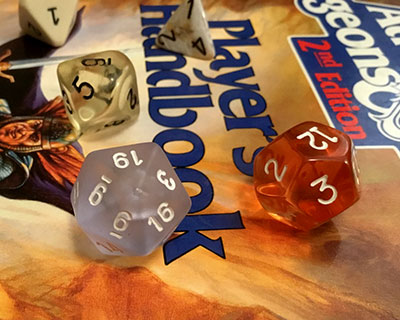 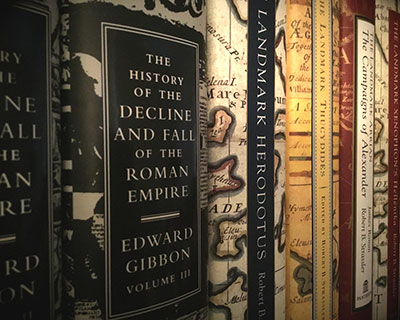 But it’s precisely this degree of curiosity, combined with a drive to problem-solve and troubleshoot, that makes him such a valuable addition to RB’s team of web developers. His masterful use of dry wit is just the icing on top.

Star Wars or Star Trek, and why?
Star Trek, but only through Deep Space Nine. Akira Kurosawa did Star Wars better.

When was the exact moment you knew you were a nerd?
I’m a nerd?