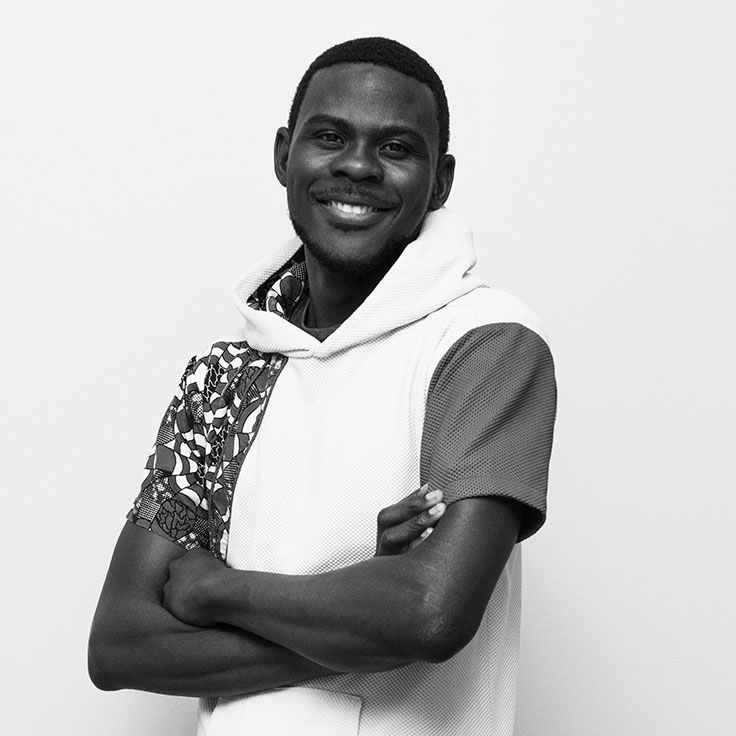 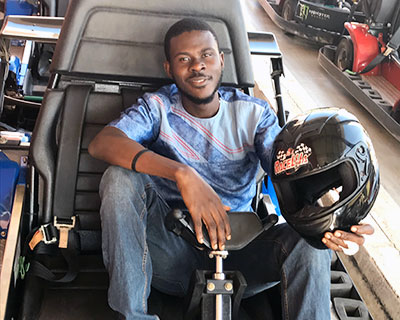 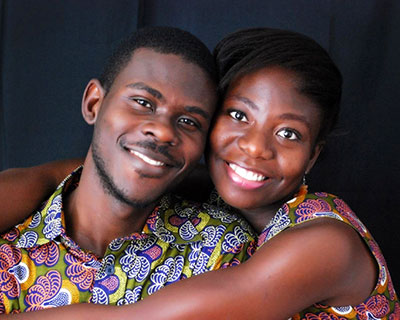 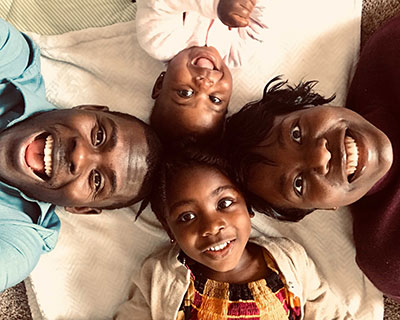 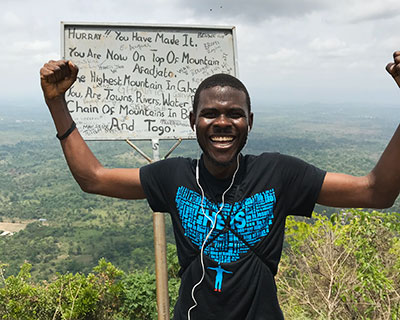 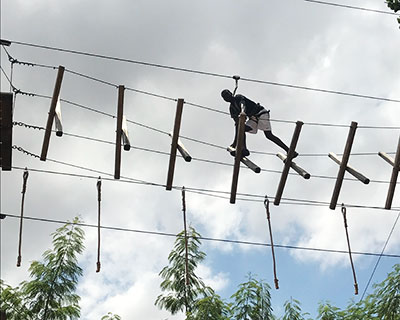 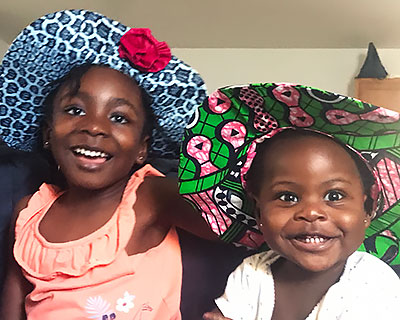 Robert led a team of PHP developers for nine years in Ghana before bringing his web-building wizardry to the U.S. He joined the RB dev team on the pandemic’s watch, which means his Flock relationships are moving from virtual to in-the-flesh little by little. His patient, adaptive, and charmingly positive disposition serves him—and our clients—well.

Topping the list of things he loves: long bike rides, soccer, movie marathons, dance parties with his daughters, and a nice well-done crocodile steak. (Hey, people love what they love.)

Favorite movie line or quote:
“I’m just a simple man trying to make my way in the universe.” — Jango Fett (ATTACK OF THE CLONES)

Who is one of your heroes and why?
Nelson Mandela. He teaches by example that after the fight is won, you must seek reconciliation and move forward instead of vengeance.